the environmental benefits of hydroponics 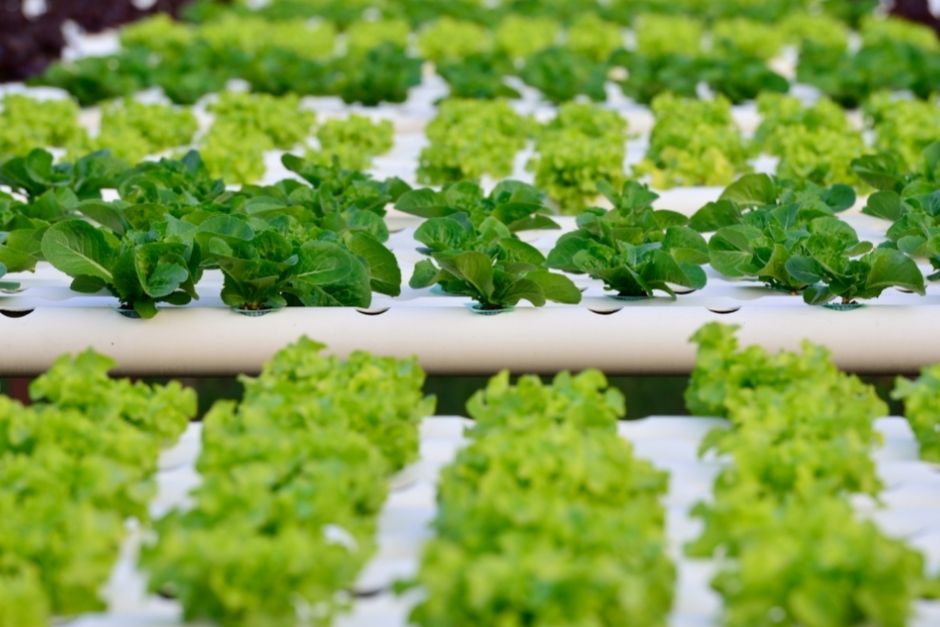 Hydroponics is the art and science of growing plants without soil. Instead, plants are grown in water, using a nutrient solution that provides the “food” for them to grow. There are many advantages of hydroponic growing, but a key one is that it offers several benefits for the environment.

For one, hydroponics conserves both water and land. In hydroponics, the water used to grow plants is typically recycled and refreshed with nutrients. So, it uses just 10% of the amount used in conventional farming. Hydroponics also conserves land; some say it uses up to 50% of the land of conventional farming, which relies on having a lot of space to plant crops. However, hydroponics does not need soil, so it can be done indoors in a greenhouse. Not only that, crops can also be grown vertically, stacked in shelves. Indoor growing also means fresh produce available throughout the year, including in winter.

Hydroponics is better for the health of water and land. Because you’re not growing in soil, there’s no need for toxic chemical fertilizers or pesticides to kill soil-borne pests. There’s no runoff or groundwater contamination that could potentially pollute the water supply. And, there’s no soil erosion from farming, or depletion of nutrients from soil after long periods.

Hydroponics also helps to reduce our impact on climate change. Since there is no geographic limitation or the need for large open fields, it’s possible to grow hydroponic crops close to home, even in a city. Locally grown produce means fewer transportation miles during delivery, and reduced carbon emissions and greenhouse gases released into the atmosphere. It also has a major taste benefit – less time on a truck gives you fresher produce.

You may be seeing hydroponically grown produce popping up at your local grocery store. And if you try it out, you’ll be doing something a little kinder for our environment!