what can americans do about all our trash? 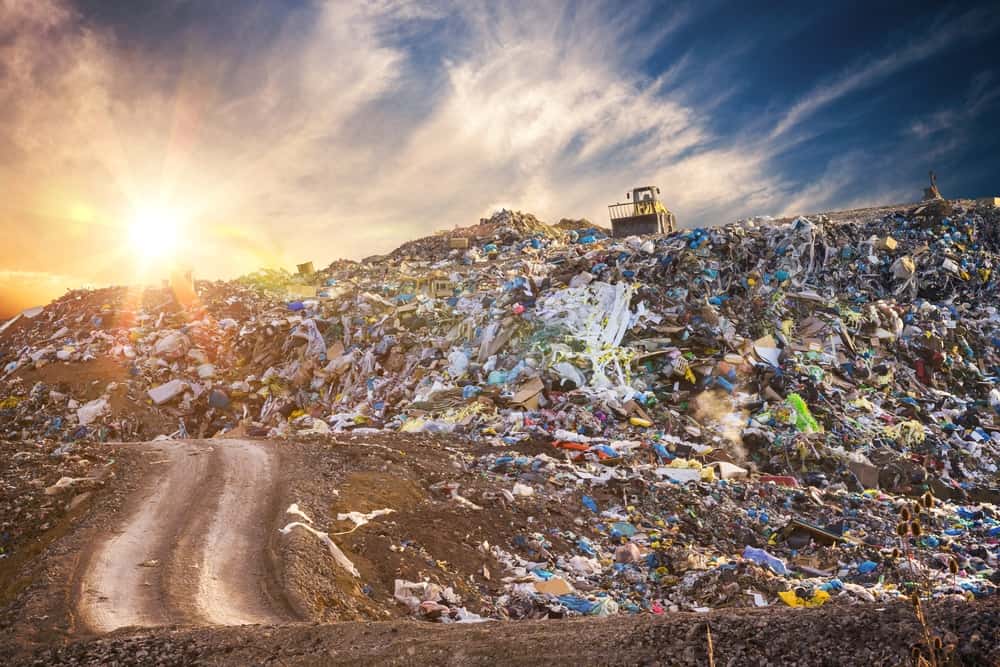 It’s a fact: Americans create a LOT of trash. According to the Environmental Protection Agency (EPA), in 2014, Americans generated 258 million tons of trash, also known as municipal solid waste (MSW). This translates to about 4.4 pounds of trash generated per person per day, which is up +66% from just 2.68 pounds per person back in 1960.

Have you ever wondered what happens to garbage once it leaves your home? Of the 258 million tons of MSW, roughly:

what does this mean?

Recycling, composting, and energy recovery transform waste into new products, instead of waste that gets dumped into landfills. However, over 50% of the total amount of MSW goes to landfills and basically takes up a permanent residence. In fact, waste doesn’t decompose quickly because landfills are designed to be dry controlled environments, isolated from air and water.

landfills and the environment

In addition, trash in landfills generates methane, a greenhouse gas, as it decomposes. The presence of methane causes global warming and is even more detrimental to the environment than carbon dioxide because it is more potent in trapping heat in the atmosphere. Minimizing waste that goes to landfills would also minimize the emission of carbon dioxide that results from transporting waste to the landfill.

reducing waste is a collective effort

Millions of tons of trash is a staggering amount, and it may feel like one person could never make a dent in reducing it. But that isn’t true. The EPA states that the 89 million tons of recycled and composted waste in 2014 reduced annual carbon dioxide equivalent emissions by over 181 million metric tons. That amount is comparable to reducing the annual emissions from over 38 million passenger cars!

That just shows the power of collective effort. Recycling and composting has increased steadily, from only 6.4% in 1960, to the current rate of 34.6%. It’s great progress; one-third of trash that could have been added to the landfill pile is being diverted and recycled.

However, we can do more. Recycling and composting are great, but why not simply cut down on the amount of trash we generate in the first place?

To do that, let’s all follow the motto of the three Rs—Reduce, Reuse, Recycle—to minimize waste. Each of us can take these words to heart to do our own part to take care of our planet!