what is zero waste? 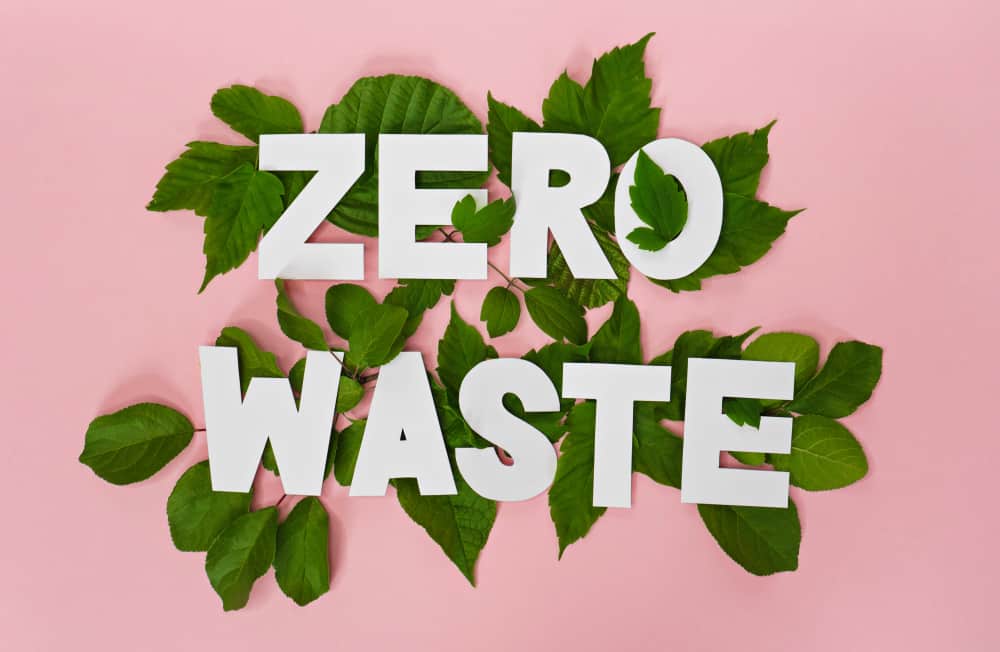 You may have heard the term “zero waste” cropping up in the news lately. What exactly is it? As you might guess, zero waste is a philosophy of trying to generate no waste. Waste is becoming a global crisis. Americans alone create 262 million tons of trash a year, and the sheer quantity worldwide is staggering — roughly 2 billion tons per year.

the objective of zero waste

Now, of course, it is nearly impossible to actually generate zero waste! The concept is really more of an aspirational ideal that encourages a more thoughtful, less wasteful lifestyle. The guiding objective is to conserve or recover all resources, and to not burn or bury them. In other words, reduce the amount of trash thrown away and sent to the landfill or incinerated.

The idea is to move away from a linear product life cycle, where something is created and then reaches an endpoint where it just becomes trash and is thrown away. Instead, you try to give items a more circular path, where they are transformed and reused or recycled to start a new “life” cycle.

The formula to do so is the three Rs: reduce, reuse, recycle. Reduce how much you buy, so you create less trash. Reuse items by buying them secondhand instead of new. Or repurpose or donate them to Goodwill to give them a second life. Recycle — everything you can: paper, glass, plastic, even food (by composting).

Many cities have embraced this movement with zero waste initiatives. For example, Austin, TX has a goal to reduce trash taken to landfills by 90% by 2040. Minneapolis, MN aims to compost or recycle 80% of city waste by 2030.

Zero waste is challenging though. San Francisco had an ambitious goal of zero waste by 2020, but has since revised its goal. It has a more achievable aim to reduce trash generated by 15%, and to reduce trash taken to landfills or incinerated by 50% by 2030.

Ultimately, whether or not these ambitious goals are reached is perhaps not as important as the desire to simply try and make positive changes — it’s great to begin to think differently about how we live and consume with an eye to our planet’s future.