food waste in the u.s. and what to do about it 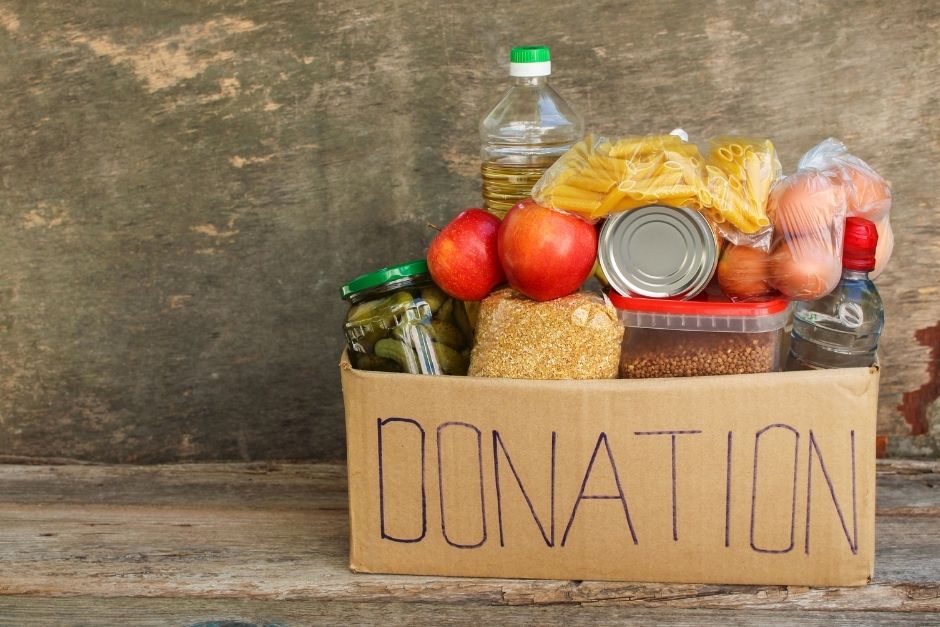 Americans generate a lot of trash–a whopping 292 million tons in 2018. What can you do to reduce waste? Go with reusable instead of disposable bags, buy in bulk to reduce excess packaging, be more proactive about recycling, etc. But sometimes, you can’t entirely eliminate waste because manufacturers package products in plastic or other types of non-recyclable material.

Food, however, is one area where you DO have a lot of control; specifically, food that you discard within your own household. You don’t have to throw food in the garbage—with planning and a little effort, you can reduce or minimize food waste.

some statistics about food waste

That is a lot of food waste, and it has negative impacts on the environment.

Discarded food in landfills does not decompose into the soil. Rather, it releases methane gas into the atmosphere as it decomposes. Methane is a greenhouse gas that contributes to global warming, even more so than carbon dioxide does; it’s one of the biggest environmental concerns.

There are also many costs associated with throwing away food. Think of how much it costs to grow, harvest, transport, and prepare food. Reducing food waste means reducing the costs (both financial and environmental) of transporting it to landfills. Most importantly, it would lead to fewer carbon emissions and greenhouse gasses emitted into the atmosphere.

what can you do?

Here are four ways that you can divert food waste from landfills:

1. Reduce the amount of food you waste by eating and cooking all the food you buy, so you don’t have to toss spoiled produce or unwanted food. And, eat your leftovers instead of throwing them out.

2. Plan your meals for the week and shop accordingly. You can cook big batches of dishes on the weekend (using up vegetables that might go bad and get tossed later in the week) and then freeze them in portions. Makes it much easier to eat healthy and avoid takeout food after a long day at work when you can just quickly defrost some homemade vegetarian chili, for example.

3. Donate unwanted, untouched food or canned goods to food banks or those in need, if possible.

4. Compost your food scraps instead of throwing them away (and sending them to the landfill). An added benefit: composting creates nutrient-rich fertilizer you can use in your garden.

Since so much food waste goes to the landfill, there is untapped potential to reduce this amount! We can do better, with more thoughtful food consumption and composting.