plastic in our drinking water? 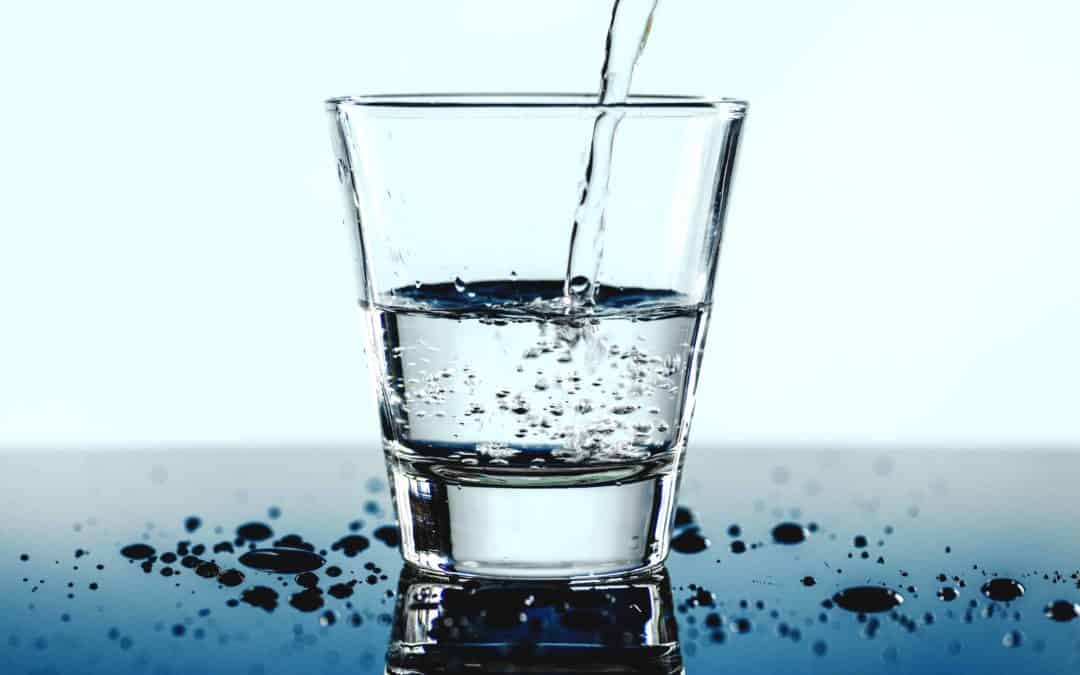 Plastic is everywhere these days. You can find it in all types of packaging, electronic devices, furniture, and even clothing! And, it is rapidly accumulating in landfills and oceans. But did you know that plastic is also in our drinking water?

how much plastic is there in water?

A recent worldwide study found plastic fibers in 83% of the tap water samples taken from several countries. The U.S. had the highest rate of contamination, with 94% of water samples containing plastic fibers. Shockingly, some of the water tested came from the U.S. Capitol building and even the Environmental Protection Agency (EPA) in Washington, D.C. Also at 94% was Lebanon. Water from India and Uganda was in the 80% range, and Ecuador and Indonesia were in the mid-70%. Europe came in lowest in the survey, with 72% of water samples containing plastic fiber.

Plastic fibers typically come from synthetic clothing like fleece jackets or textiles like upholstery and carpets. Fibers are shed in washing machines (entering the water supply) or dryers (releasing into the air), or via everyday wear and tear. Many fibers are too small to be filtered out by wastewater treatment plants and eventually find their way into the water supply. Plastic that is floating in the atmosphere settles on the ground or in bodies of water. These fibers measure smaller than 5mm and are known as microplastics.

where else is plastic?

If the idea of plastic in tap water isn’t troubling enough, various studies indicate that microplastics are in honey, beer, sugar, seafood, and sea salt! It all points to water as the root source of microplastics. Water is the underlying resource used in producing these food groups. If there’s plastic in water, it’s going to ripple out to everything that relies on it.

should we be concerned?

We don’t yet know if small quantities of microplastics have any long-term health effects on humans. But it’s disconcerting nonetheless since plastics in water attracts chemicals and bacteria. Clearly, it’s a thorny problem that requires more research.

what can we do?

An estimated 300 million tons of plastic are produced each year. It’s a daunting number but, we can ALL do our part to decrease the amount of plastic pollution. If we prevent plastic from getting out into the world, that will mean less plastic in landfills, the ocean, seafood, and drinking water. Commit to bringing reusable grocery bags instead of taking plastic bags at the store, or by using reusable water bottles instead of buying plastic ones.