are you driving around with microplastics? 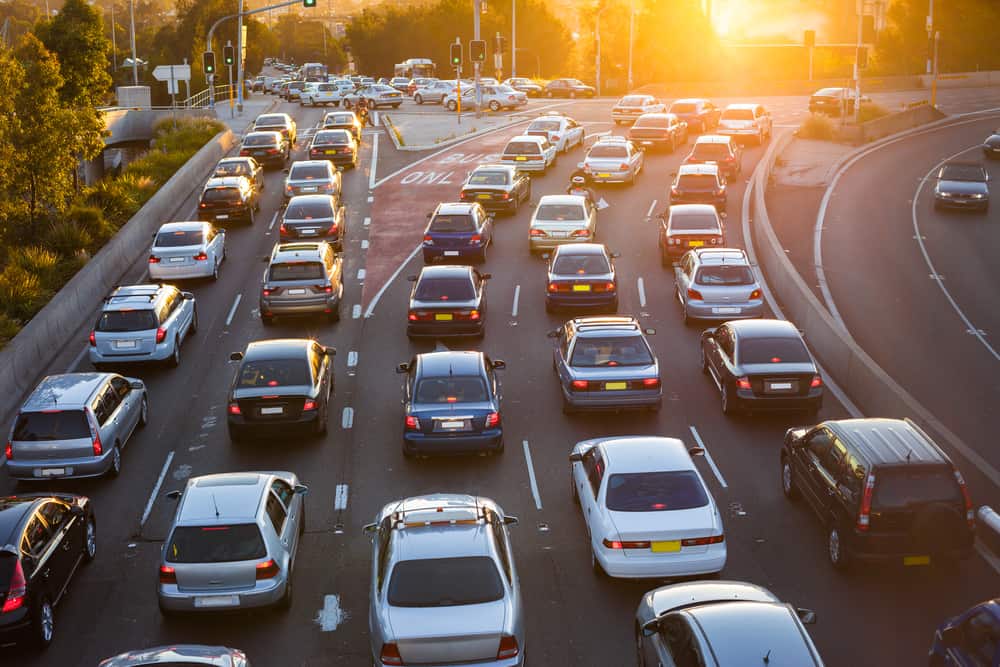 Plastic waste is one of our biggest environmental problems. Some plastics are visible, like plastic bottles. Others are not, like microplastics, which are tiny pieces less than 5mm. We know they float around in our waterways, the air, and even in seafood. Now, there is another source – cars.

how is it that cars contain plastic?

Tires are made of rubber but they also include some plastic. Also, brakes are made of metal and plastic parts. As you drive the car, the friction of driving creates little plastic particles that are emitted into the air. Then they’re picked up by the wind, or land on the ground and eventually drain into the sewage system.

other sources of microplastic

A lot of microplastics originate from waterways. Plastic pollution like water bottles and other plastic-containing trash gets dumped in the water. Plastic microbeads from toiletries get flushed down the drain. Plastic microfibers are shed from synthetic clothing while in laundry machines.

Once in the water and exposed to the sun, they break down into smaller and smaller pieces but never go away. And they’re very dangerous to sea animals who swallow them, mistaking them for food.

In cities, this would seem typical, but microplastics have also been found in such distant places as the Arctic or Greenland, carried there by wind or in oceans. Some estimate that 52,000 tons of plastic land in the ocean, and 20,000 tons in snowy and icy regions like the Arctic. Another study found 14,000 plastic particles in a liter of snow in the Arctic!

This is concerning because it means that the plastic waste problem is reaching remote corners of the Earth. Scientists don’t yet know enough about how microplastics may affect humans, if they inhale or ingest it from the air, drinking water, or seafood.

What we do know is that it’s a global issue that needs all countries’ cooperation. But, you can make small changes in your daily life, to reduce your consumption and use of plastic too.