what does farm-to-table mean? 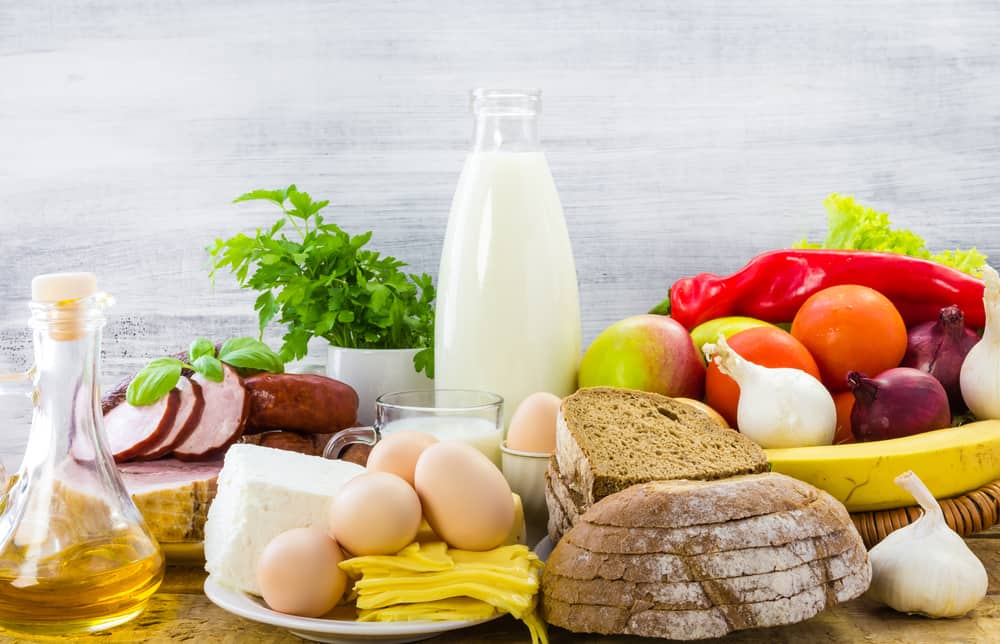 Perhaps you’ve heard the ubiquitous phrase “farm-to-table” to describe restaurants or menus and wondered about it. What does it mean?

In fact, there really isn’t a strict definition, but it generally refers to restaurants sourcing directly from farms instead of buying food and produce through a distributor or vendor. At farm-to-table restaurants, you’ll often see dishes on the menu and then the specific farms where the ingredients came from listed alongside.

You often also see farm-to-table associated with various philosophies and movements, like local sourcing, sustainability, and the ethical treatment of animals.

the origins of food

There’s been a recent trend of increasing interest in the provenance of food; more people want to know where it came from, how it was grown or raised, etc. Naturally, this takes us back to the farm.

Probably the key aspect is having and cultivating a direct relationship with the farm(er). This allows restaurants to be able to ask questions of the farm, talk to the farmer, and perhaps make special requests. Restaurant chefs may also want to know what the practices of the farm are, like how it slaughters livestock or whether it uses pesticides or antibiotics. They can visit the farm and see how it operates.

Many also see it as emphasizing sourcing from local farms, which means produce is picked at peak freshness and retains its nutrients and taste, since it’s not being transported from far away farms. This has the added benefit of lowering the number of food miles it has traveled, and therefore reducing its carbon footprint. And, it also supports the local economy.

Now not everyone may care about farm-to-table practices or agree on precisely what it means. But, the general belief is that it’s meant to highlight fresh ingredients and that the food you eat originally came from a farm; and, ultimately, to encourage appreciation of the land and labor that brought it to you.